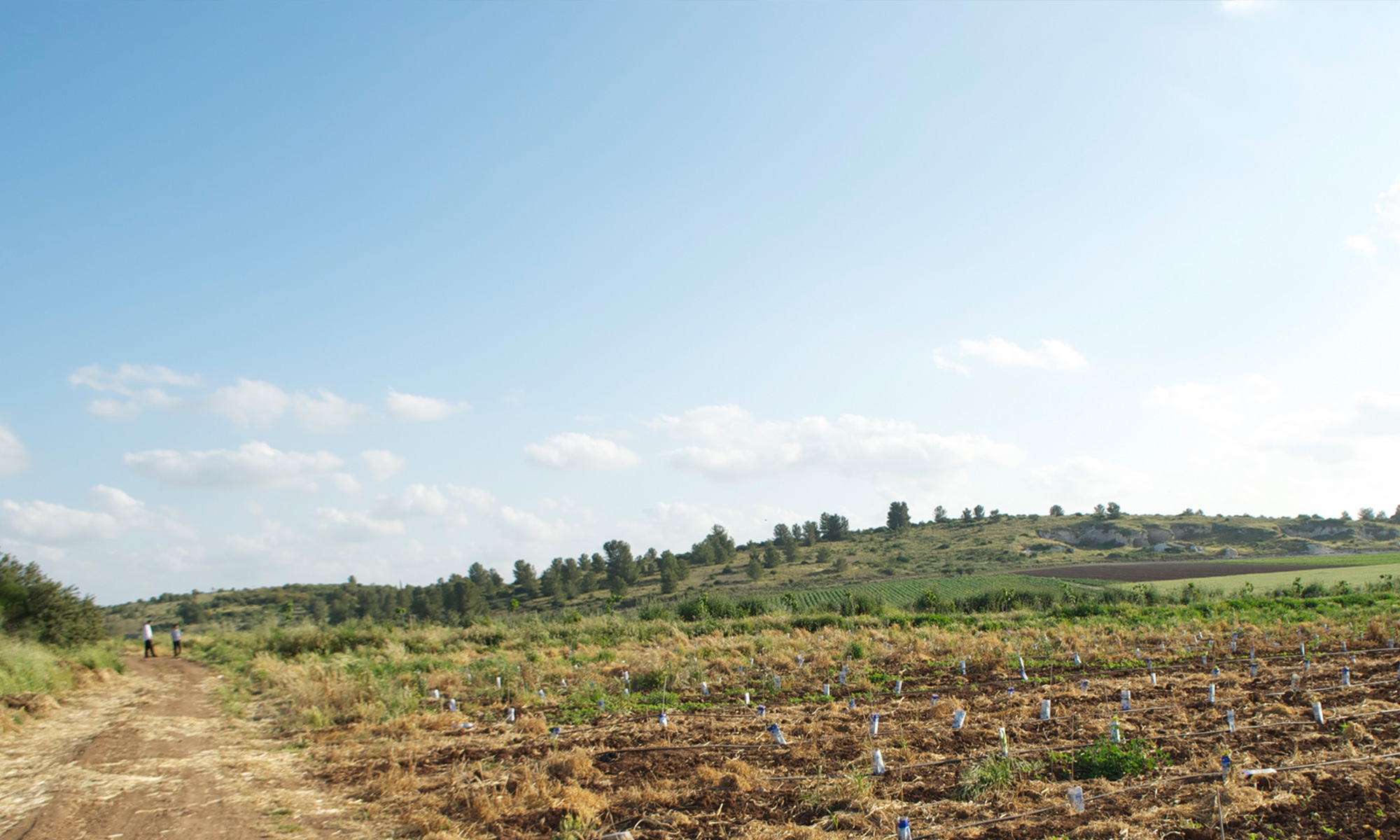 Moshe Rabbeinu, the greatest of all prophets, laid forth 515 supplications before the Holy One, to permit him to enter the Land of Israel. What is the secret that lies in his dream to step foot in the Holy Land? “Thus reasoned Moshe: The Jews were commanded to do many mitzvahs that can only be fulfilled in the Land of Israel. I will enter the Land in order that they be fulfilled through me” Sota 14a

By owning a portion of land through Bircat Haaretz, you will have your own personal envoys in the Holy Land, giving you and your family the merit of fulfilling the following 35 mitzvot every single day: